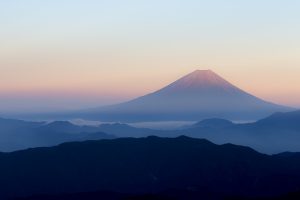 This, they say, is due to lower claims costs from reduced economic activity during the Covid-19 pandemic, fewer weather-related losses than in recent years due to a relative lack of natural catastrophes, and strong investment income (aggregate investment profit was 16% higher year-on-year at 3.98 billion USD).

Underwriting profit in the sector, excluding changes in catastrophe reserves, increased to 3.63 billion USD (an increase of 108%). The average combined ratio remained unchanged at 94%.

Fitch deemed the impact of natural catastrophes outside Japan, including Hurricane Ida and the European floods of late 2021, to be “at a manageable level”.

Fitch also expects the companies to raise premiums further in its property lines and to shorten the maximum contract period from the current 10 years to five from October 2022. The higher premiums are expected to boost profitability, and the shortened contract period is likely to allow them to adapt premiums more flexibly.

In terms of challenges, Fitch points to the possibility of interest rate rises and equity risk stemming from high strategic shareholdings.

Would Your Auto Insurance Cover…