The NFIB Optimism index declined 0.1 points in May to 93.1, which is the fifth consecutive month below the 48-year index average of 98, according to the news release.

Among the key findings in the survey of small business owners nationwide:

Nationally, 80% of wholesale businesses raised prices, as did 79% of manufacturers, 78% of retail trade businesses and 77% of construction businesses, the survey found.

In a recent NFIB Ohio survey nearly half of the business owners reported inflation as their chief concern and more than one-third said lack of job applicants was the biggest problem.

Our members here in Ohio are filled with uncertainty as surging inflation, especially in fuel costs, rising labor costs, and supply chain issues that continue to linger, said Chris Ferruso, legislative director for NFIB in Ohio. 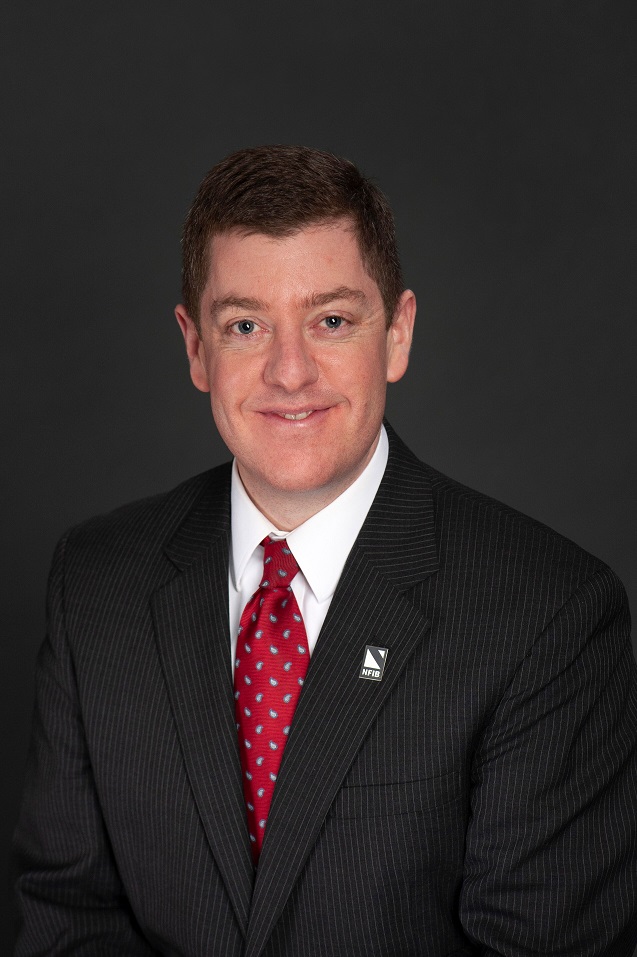 In contending with larger competitors, it is more difficult for small businesses to raise their prices, which would price themselves out of the market. It is not hard to see why so many are hesitant to grow. There is just too much uncertainty, Ferruso said.

ExploreOther stories by Lynn Hulsey
ExploreBaby Boomers driven to retirement by COVID-19 return to work amid labor shortage and high inflation
ExploreTips for retirees going back to work to bolster nest egg
ExploreQ&A: New Premier Health CEO Michael Riordan talks transformation
ExploreWork from home and taxes: Refunds for some taxpayers, losses for cities
ExploreFive things to know about the Consumer Price Index
ExploreFinancial foresight could equal a million dollars when you retire

What Business Leaders Need To…