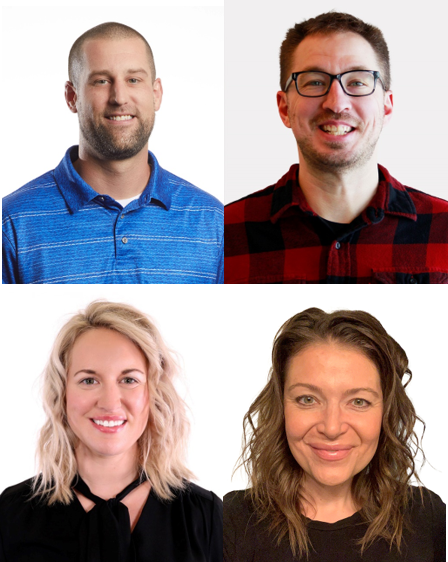 Four members of the team at Acuity Insurance were recently promoted.

Justin Thimming is now the Manager of Business Systems.

He was promoted to Programmer Analyst in July 2016 and Strategic Information Analyst in January 2019.

Also receiving promotions were Caren McShane and Mollie Fontany, who are now both Multi-Line Licensed Agents.

Fontany started at Acuity in July of 2019 Claims Customer Service Representative and was promoted to Customer Specialist – Internal Agency in December of that year.

McShane only joined the team last year after receiving her bachelor’s degree from the University of Minnesota, Mankato.

Why Micron Technology Stock Is…

Hard Drives Are The Mark…